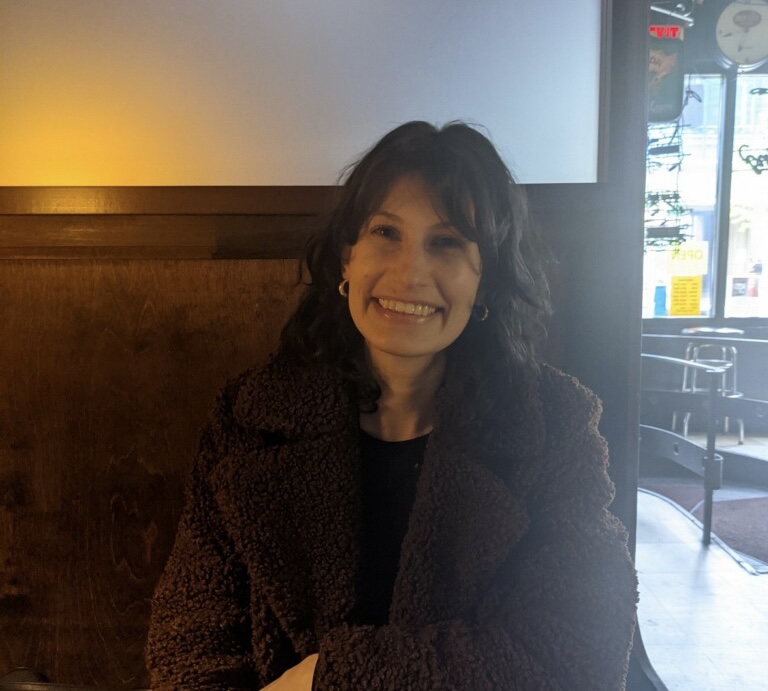 My research experience has been broad, representing the fields of Human Robot Interaction, Assistive Technology, and Tissue Engineering.

Individuals with motor disabilities can use assistive robotics to independently perform activities of daily living. Many of these activities, such as food preparation and dressing, are complex and represent numerous subtasks which can often be performed in a variety of sequences to successfully achieve a person’s overall goal. Because different kinds of tasks require different types or levels of assistance, the variety of subtask sequences which the user can choose makes robotic assistance challenging to implement in a multi-stage task. However, a system that can anticipate the user’s next intended subtask can optimize the assistance provided during a multi-stage task. Psychology research indicates that non-verbal communication, such as eye gaze, can provide clues about people’s strategies and goals while they manipulate objects. In this work, we investigate the use of eye gaze for user goal anticipation during the telemanipulation of a multi-stage task.

Dressing is a fundamental task of everyday living and robots offer an opportunity to assist older adults and people with motor impairments who need assistance with dressing. While several robotic systems have explored robot-assisted dressing, few have considered how a robot can manage error due to human pose estimation or adapt to human motion during dressing assistance. In addition, estimating pose changes due to human motion can be challenging with vision-based techniques since dressing is intended to visually occlude the body with clothing. We present a method that uses proximity sensing to enable a robot to account for errors in the estimated pose of a person and adapt to the person’s motion during dressing assistance.

Read more about the project here.

Alarm Clock for People with Deaf-Blindness

A request from the Alabama Department of Rehabilitation Services led us to discover the need for an inexpensive method to provide a timekeeping and alarm device that can be set by people with deaf-blindness without assistance from a caretaker, thereby increasing the users’ independence. Based on price and quality gaps between existing solutions and the desired device, we developed an alarm clock that features an analog clock face to be read by tactile stimulation, an electrical interface that matches those found in standard bed vibrators already commonly used in the deaf community, and a “reverse braille” push button mechanism to set the original time as well as the alarm. The reverse braille input mechanism is novel in itself, due to its relatively minimalist direction which contrasts modern designs which have become increasingly complex. In addition to its usage in our cost-effective alarm clock, the reverse braille input mechanism can be applied to a wide variety of independent niche uses for individuals with deaf-blindness, which could increase their independence drastically. 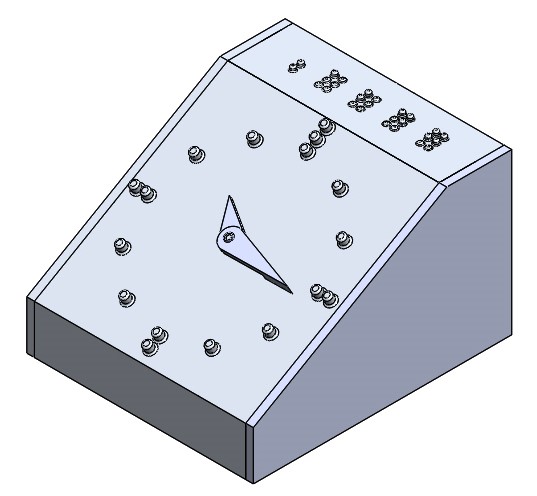 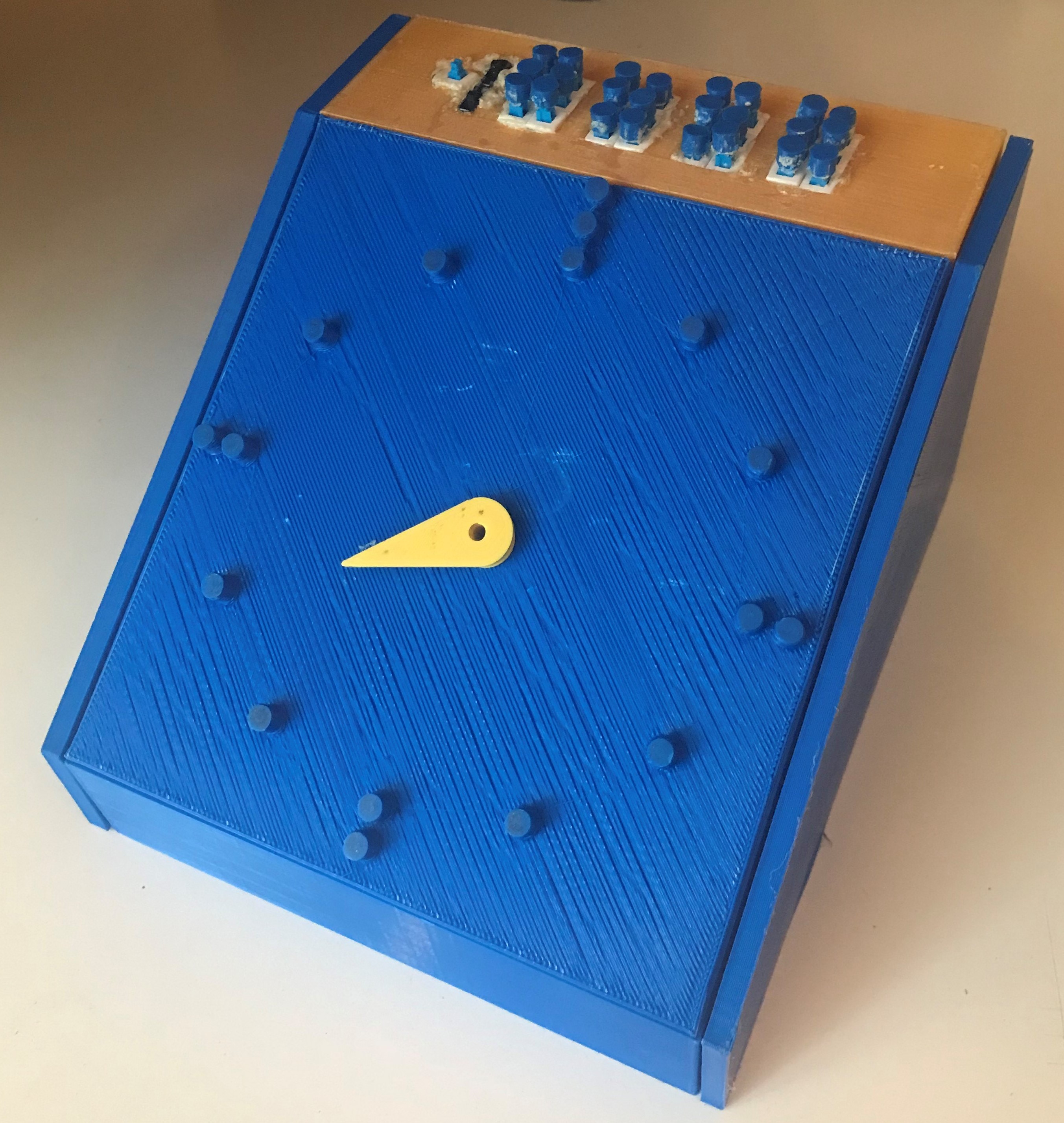 Brain aneurysms represent a health risk that must be treated as quickly and efficiently as possible to prevent fatality and the brain damage often associated with hemorrhage. Surgical clipping and coil embolization are the two most effective treatments for ruptured brain aneurysms; yet, both are problematic. While surgical clipping is disadvantageous due to the extreme invasiveness of the craniotomy it requires, coiling carries a higher risk of rebleeding (aneurysmal rerupture) than clipping, an unfortunate outcome with a mortality rate of 70%. This higher rate of rebleeding is thought to be the result of poor aneurysmal healing in the months following initial coil placement. This project aimed to decrease rates of rebleeding in brain aneurysms treated with coiling by enhancing this healing process. The lab previously demonstrated a self-assembling nanomatrix coating that provides an endothelium-mimicking microenvironment on the surface of cardiovascular devices. This kind of environment, we hypothesized, might encourage proper aneurysmal healing. Thus, we applied the coating to the surface of the coils in attempt to reduce the risk of rebleeding associated with coil embolization. 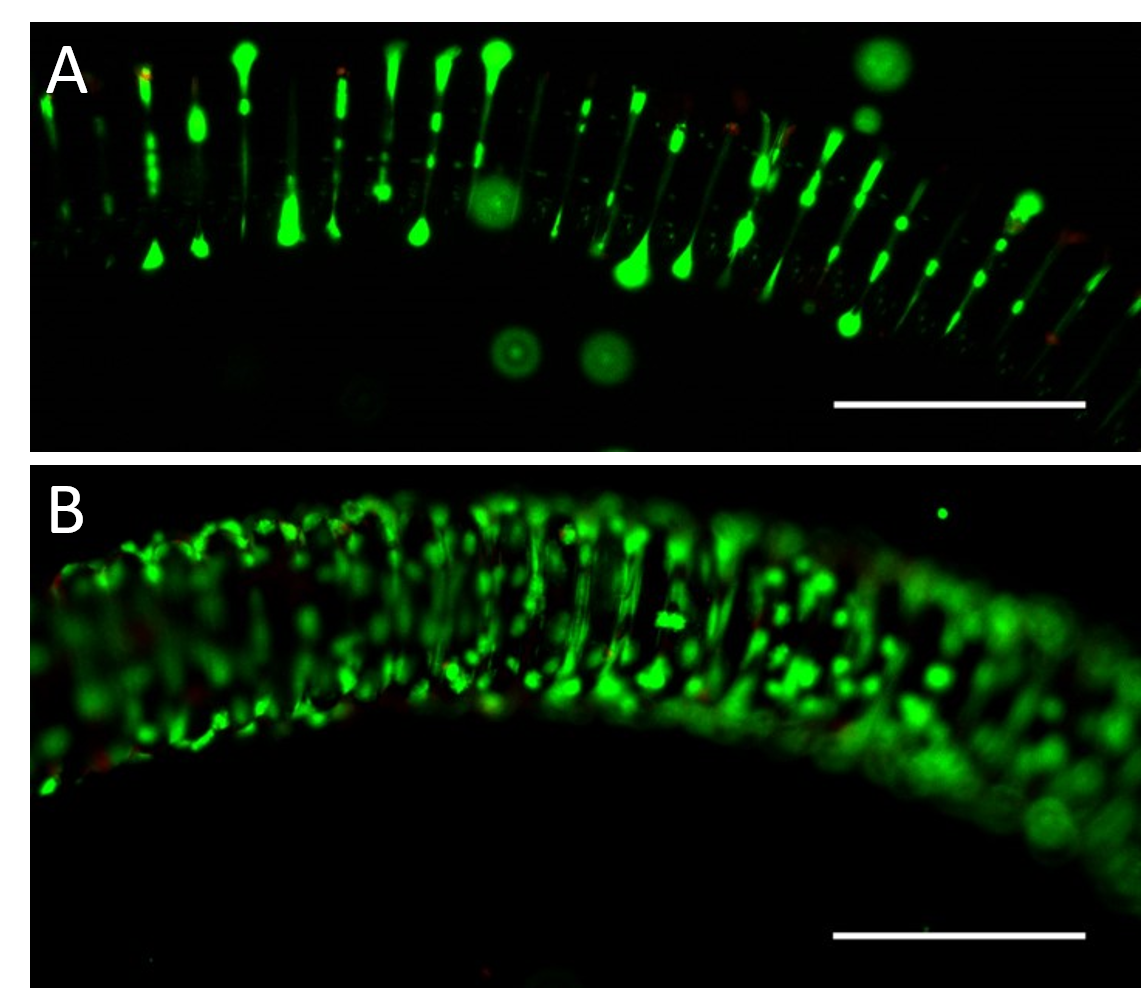 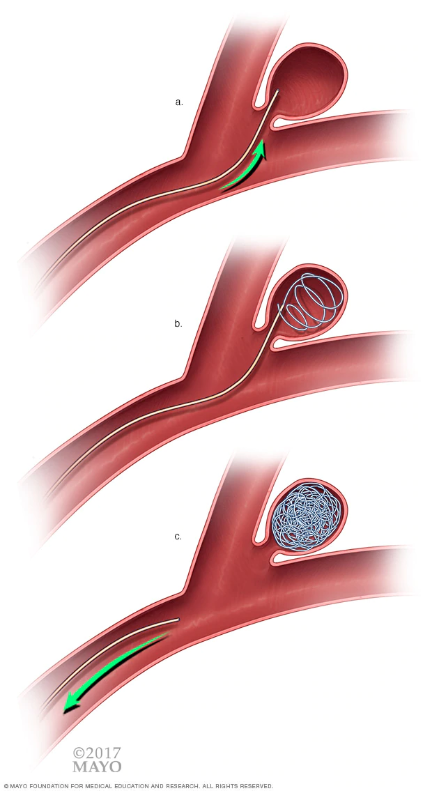